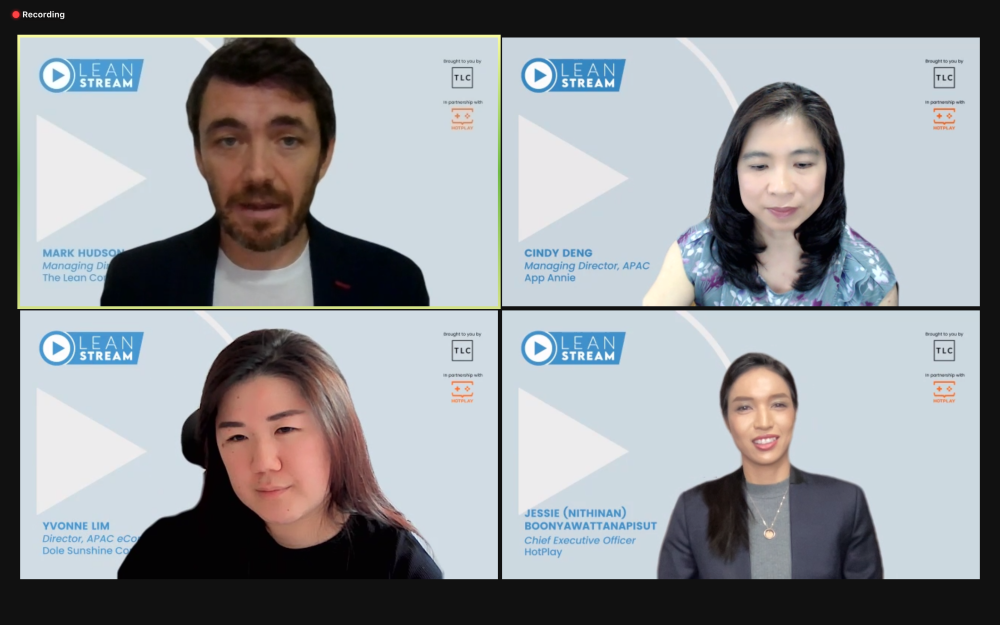 Engaging the stay-at-home consumer remains one of the biggest challenges facing brands and marketers of today. In the US alone, the number of Internet users that will block ads is expected to reach 73.2 million, pointing towards a persistent aversion to intrusive and/or irrelevant ad messages in consumers.

And with 77 percent of consumers preferring to avoid socialising the way they did in pre-pandemic times, brands and marketers alike are forced to confront a new normal in ad campaigns.

For our latest LEAN STREAM webinar, we invited a panel of industry professionals well-versed in up-and-coming areas such as eCommerce, in-game advertising and mobile marketing to share their insights. 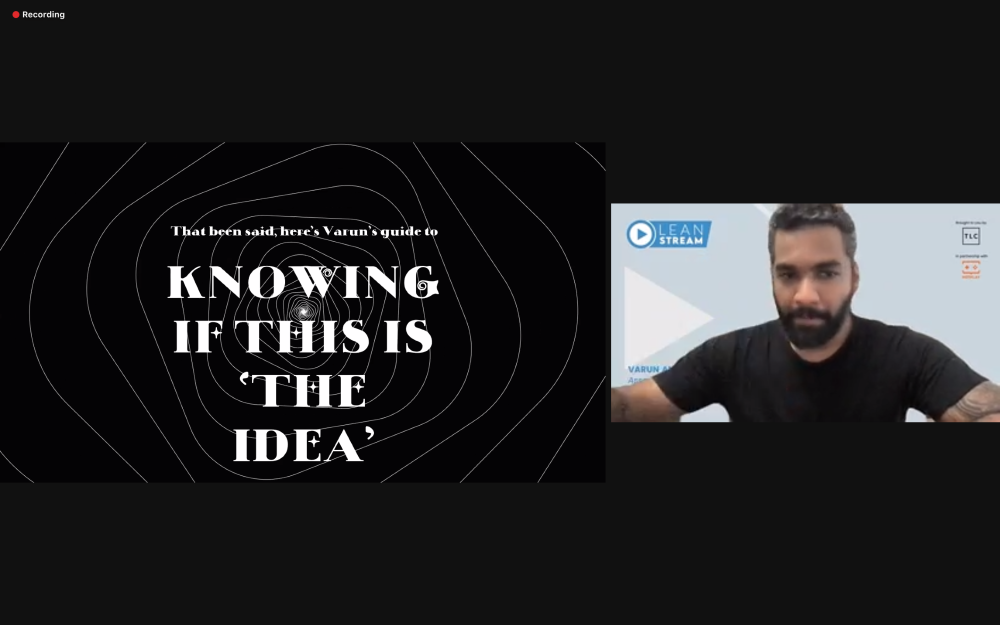 The discussion was rounded off by a presentation by Varun Anchan from The Glitch on creative ad campaigns—most notably VLMY&R’s “Keeping Fortnite Fresh” campaign that ran on Twitch and snagged the Social & Influencer Grand Prix prize at the 2019 Cannes Lions.

Here are some of the biggest takeaways from the webinar.

1.  eCommerce can be a winning strategy for any business 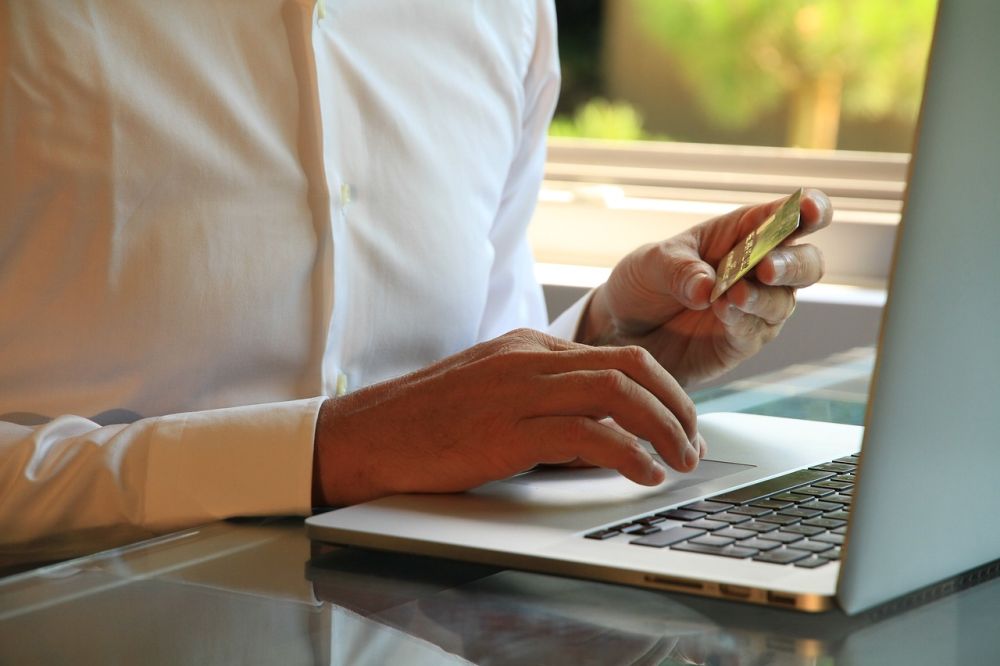 eCommerce is undoubtedly one of the biggest winners of Covid-19: but is it for everyone?

If there’s one thing to be certain about, it’s how eCommerce has emerged as one of the clear winners of the pandemic.

A NetElixir report found that 59 percent of all consumers report having purchased from new brands since the pandemic started, with three-quarters of which saying they’re likely to continue purchasing from those new brands in the future.

But is eCommerce really suitable for every business? According to Yvonne Lim, Director of APAC eCommerce at Dole Sunshine Company, the answer is yes—and not just to achieve sales-related goals.

“eCommerce is a platform for you to get good consumer feedback in real time. It’s [one of the most effective ways] for you to communicate with your customers directly,” said Lim.

Moreover, there are a “multitude of strategies” that eCommerce has to offer. Businesses have the option of working together with distributors and having them engage with customers directly on their platform, or engaging customers directly by setting up their own marketplace on a platform of choice or an owned website.

“Every brand can do something with eCommerce. [It’s just down to] which model you choose, and what purpose your digital presence serves you,” said Lim.

2. Social commerce is key to leveraging on the increased desire for social connection 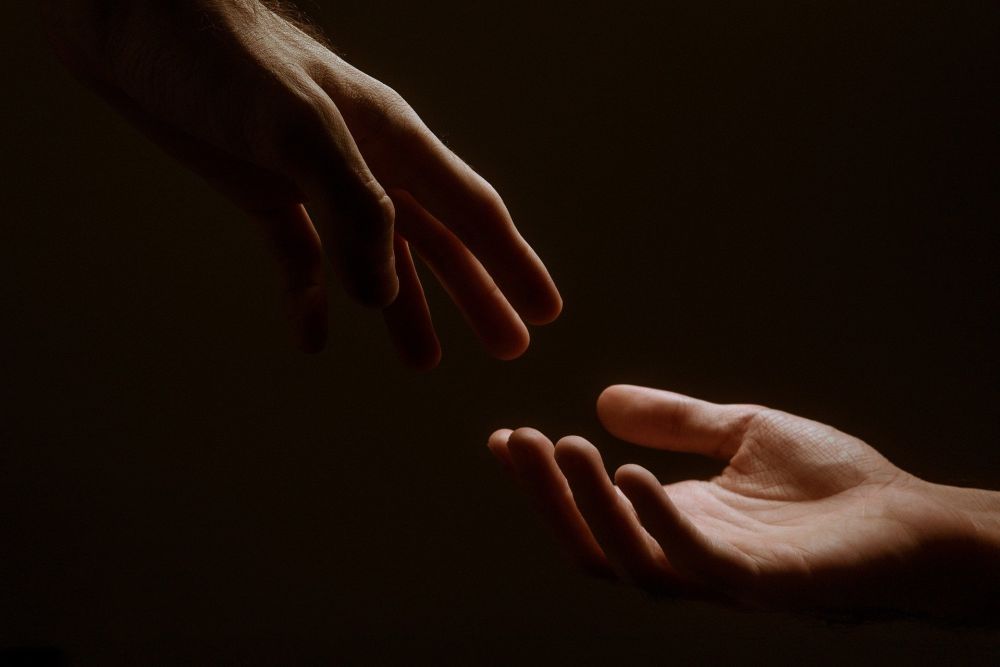 More than ever, people are craving for social connection. A study released in 2021 found that there has been a significant increase in feelings of loneliness since the outbreak of Covid-19.

“We [all] crave social interaction, so in an environment where so many countries are [mandating the need for] social distancing, we have to look for ways to interact online,” said Cindy Deng, Managing Director (APAC) at mobile data analytics provider App Annie.

A key strategy for brands to reach out to consumers in this “epidemic of loneliness” is social commerce. The strategy is best exemplified by Pinduoduo, which recently dethroned Alibaba as China’s largest eCommerce platform with its staggering active user count of 788.4 million.

On Pinduoduo, users use social media to form “shopping teams” that help them purchase products at lower prices. Users can also earn discounts, free products and other rewards by playing games and entering competitions on the app.

“It’s essentially a combination of group buying and social shopping, with social connection built in as the backbone of the entire shopping experience,” said Deng.

Pinduoduo’s winning eCommerce strategy has also begun to gain traction in markets outside of China. Indonesian social commerce startup Chilibeli is a key example. The startup connects suppliers and consumers using its network of agents, comprised mostly of housewives who earn extra income through the service, to bring fresh produce to households.

According to Deng, the platform empowers housewives to become microentrepreneurs by allowing them to create their own community within the app and encourage their friends to make purchases.

“This model [works quite well] in developing countries or third-tier cities where it’s harder to get some logistics [systems in place],” said Deng.

3. The metaverse is the future for everyone, not just businesses 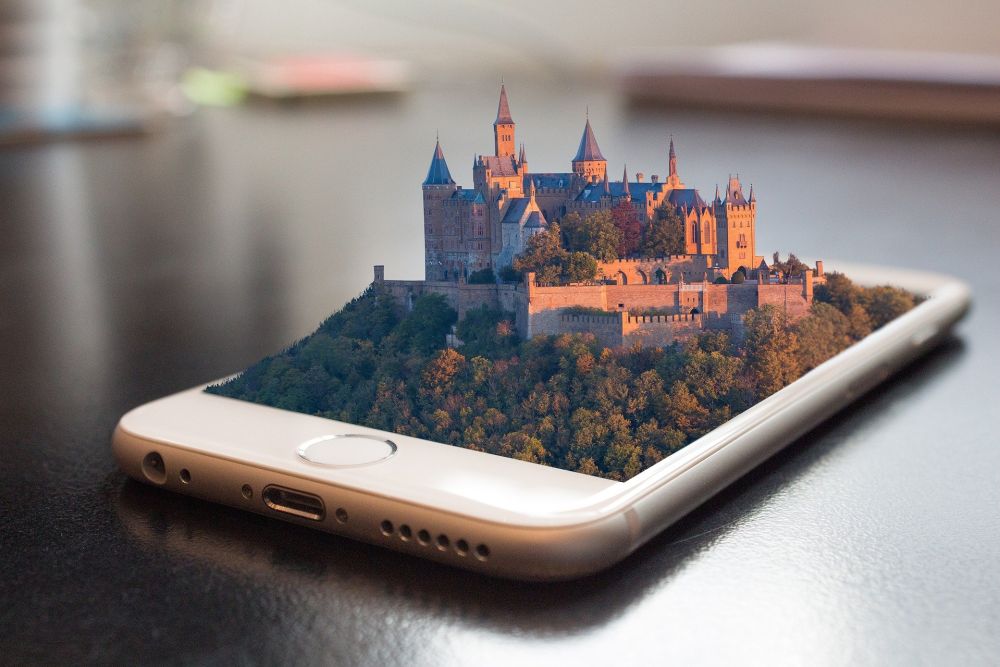 With the rise of the metaverse, the future is virtual

It’s without a doubt that the pandemic has not only changed the way we live and work, but also how we spend our time and money.

With millions of people worldwide cooped up at home as a result of the pandemic, people are spending a record amount of time online. Internet usage has been reported to have gone up by as much as 70 percent, while another study found that close to 70 percent of consumers report an increase in their online purchases since the onset of the pandemic.

“With people spending so much time in the virtual world, it is inevitable for creative industries [like] gaming to be coming [up] with something that can refine that behaviour and link it to commerce,” said Boonyawattanapisut.

To Boonyawattanapisut, the ability for one to “create another world in its own right” in gaming helps to lend the format to eCommerce. Businesses and retailers have the power to create their own marketplaces and ecosystem of services within games—such is the premise of the concept of the metaverse.

A portmanteau of the words “meta” (meaning ‘beyond’) and “universe”, the metaverse is a term commonly used to describe a future version of the Internet in which it has become a shared virtual space for users to interact with their environment and other users.

And while the metaverse currently remains only a concept, Boonyawattanapisut is certain that it will take off, especially with big companies already making their moves to be part of the ecosystem. In 2021, Mark Zuckerberg pledged to transform Facebook into a “metaverse company” within the next five years.

According to Boonyawattanapisut, the biggest obstacle to widespread adoption of the metaverse concept would be the availability of reliable hardware.

“As soon as someone comes up with headgear or AR glasses that work at an affordable price, you will very quickly see widespread adoption of the metaverse,” said Boonywattanapisut, adding that in that scenario, interacting with others and spending time in virtual worlds can become a new way of life within the next three to five years.

“[Today, people spend so much more time] playing games not only to kill time, but as a means to socialise and interact with their friends and families who cannot be in the same room [as them],” said Boonyawattanapisut.

4. In a pandemic, the last thing you want to do is throw more static ads at consumers 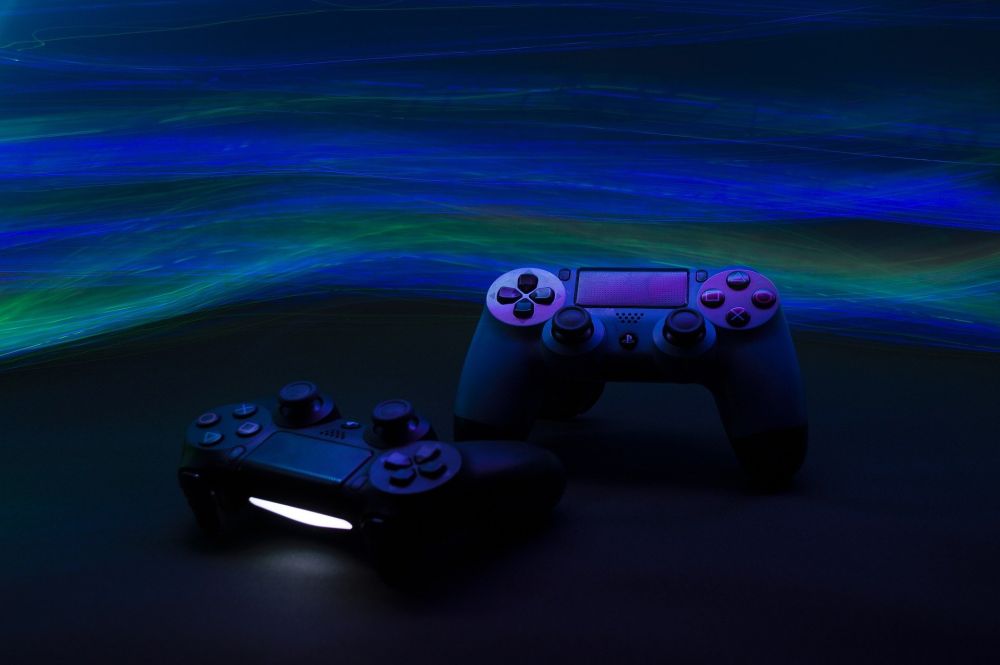 With gaming as a format, the possibilities for innovation in advertising have just expanded

With the global digital advertising market set to surpass US$281 billion by 2025, all eyes are on online ads and more importantly, how to win at them.

According to Varun Anchan, Associate Vice President for Content Strategy and Business for The Glitch (a VLMY&R Company), the trick is to think outside of the box.

“In a pandemic where we are stuck in a loop in our houses, the last thing you want is to throw an ad at your audience that is just a static post,” says Anchan, who has won numerous accolades for his work in the digital advertising space.

Anchan attributed the wild success of VLMY&R’s “Keeping Fortnite Fresh” campaign to how the brand managed to change the way in which the game was played, instead of simply settling for in-game ads.

He described the campaign as an example of a brand becoming part of a metaverse, in which the audience is able to engage with a product or service on a whole new level in a virtual world.

“What [the campaign] resulted in was that the brand became authentically engaged with the audience,” said Anchan.

Anchan’s glittering presentation was capped off with a firm disclaimer for all brands and marketers: innovation and technology aren’t synonymous.

“What really matters is how innovative your idea is. Everything else is just a tool.”

Missed the webinar? You can get yourself up to speed with the full recording of the event, now available on demand here:

share on
⟵ Join us at Monetizing the Metaverse...March 10th! The Lean Company Introduces... #SPEAKERFEATURES ⟶